U.S. Pork Can Reduce the U.S. Trade Deficit with China

U.S. pork sales could generate $24.5 billion in sales if U.S. pork secured zero-tariff access to China over 10 years, according to an analysis by Dermot Hayes, an economist at Iowa State University.

This would be an “economic boon for American agriculture and the country,” said the National Pork Producers Council (NPPC) in a release on Tuesday.

According to Hayes, unrestricted access to the Chinese chilled and frozen market would reduce the overall trade deficit with China by nearly 6% and generate 184,000 new U.S. jobs in the next decade. 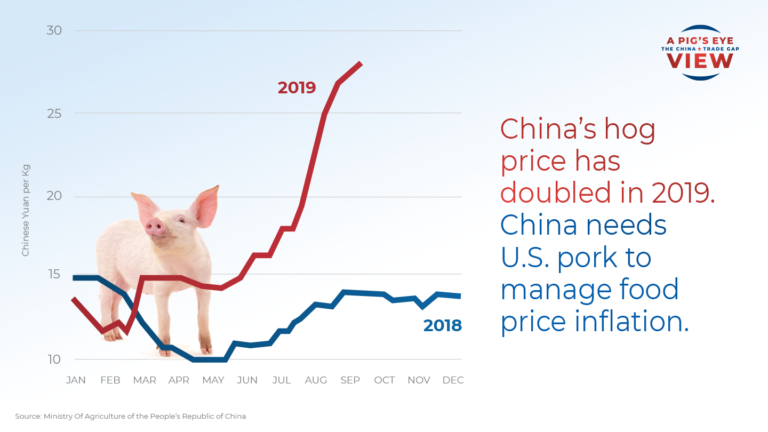 “Were it not for China’s tariffs that are severely limiting access to American goods and other restrictions, including customs clearance delays, U.S. pork could be an economic powerhouse, creating thousands of new jobs, expanding sales and dramatically slashing our nation’s trade deficit. China’s actions would unleash tremendous benefits to U.S. pork producers, our nation and Chinese consumers who rely on this essential protein,” Hayes said in the release.

NPPC launched a digital campaign on Tuesday to spotlight the importance of opening the Chinese market to U.S. pork as trade negotiations continue.

“The U.S. pork industry is missing out on an unprecedented sales opportunity in China when it most needs an affordable, safe and reliable supply of its favored protein,” said NPPC President David Herring, a hog farmer from Lillington, N.C. “The United States is the lowest-cost producer of pork in the world, but with 72% tariffs we are not nearly as competitive as Europe, Brazil, Canada and other nations.” 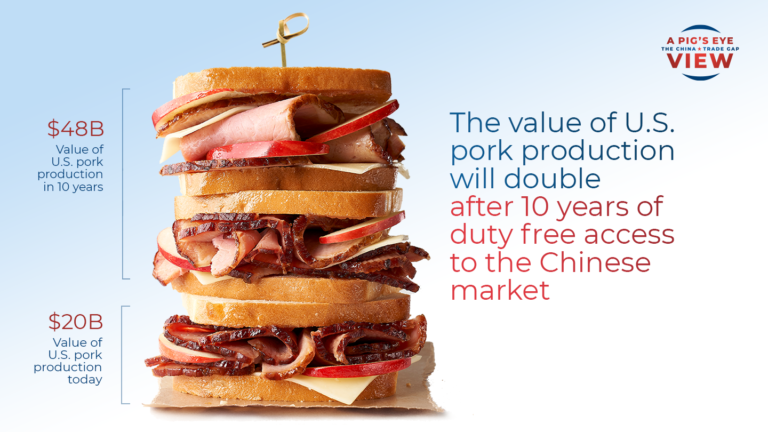 Not only is pork a staple of the Chinese diet, but it’s also a major element of the country’s consumer price index. As the world’s largest pork-producing nation battles African swine fever (ASF), a disease that affects pigs only with no human health or food safety risks, China has seen reductions by more than 50% to domestic production. The result? Skyrocketing prices and price inflation for the country.

Are Hog Futures Making a Rebound?