Pork Producer Cuts Electricity Bill, Nitrates by More Than Half

Building trust in food begins with empowering farmers through one of the largest and most diverse conservation- and sustainability-focused public-private partnerships in our nation’s history: America’s Conservation Ag Movement. To find the latest news and resources related to the Movement, visit AgWeb.com/ACAM.

Like many farmers, Rob Stout hopes his operation will be viable for generations to come. With the future in mind that means focusing on sustainability today.

The Washington, Iowa, producer has learned multiple lessons about sustainability and conservation through the years. For starters, he’s installed solar panels on his hog barns. Stout says his monthly bill fluctuates some, but it’s now hundreds, if not thousands, of dollars less each month.

“We were running up to $2,000 per month in the summertime [at one point] with our electricity bills,” Stout says. “My monthly bill last year was $21.”

When it comes to his row crop operation, Stout has been no-tilling for nearly 40 years. 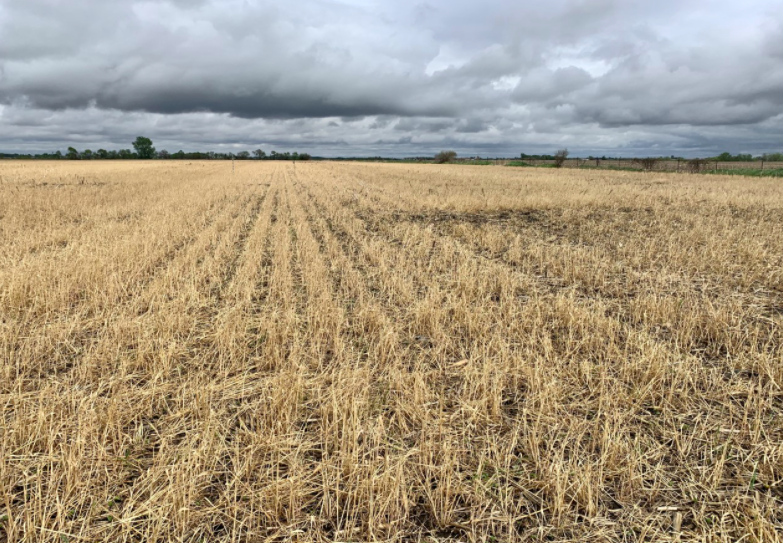 A decade ago, he started doing cover crop test plots with Iowa State University. He liked what he saw, and implementation took off from there. In 2019, 100% of his fields had a cover crop.

“We have a lot higher earthworm population,” Stout says. “In our studies with Iowa State University, they say there are about 40% more earthworms.”

“We are pretty successful at growing corn and soybeans both into decaying rye,” he explains. “Of course, it has a lot of benefits. It has soil erosion benefits and soil health benefits.”

For him, cover crops have been worth the investment and one he plans to continue despite the swings in the farm economy.

“When I make out a budget for the year for my crops it’s going to include cover crop seed and seeding it,” he says. “I wouldn’t give that up any more than I would putting on herbicide.”

Stout isn’t alone. Conservation is something many pork producers are implementing too. 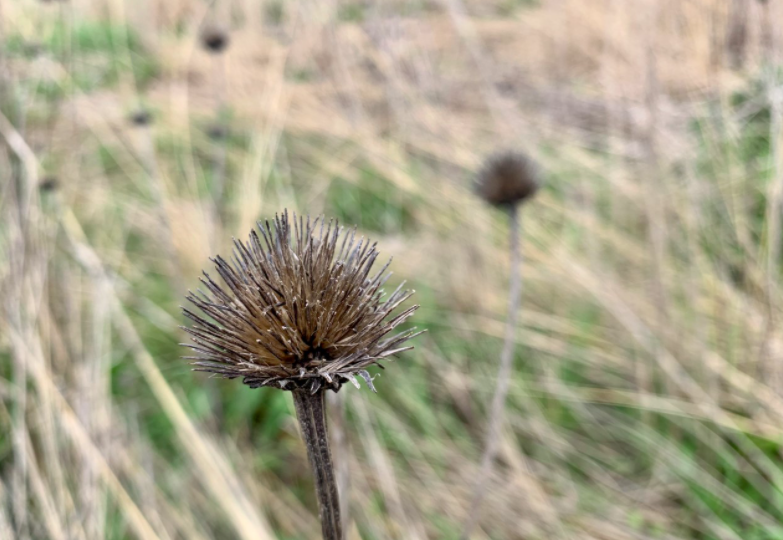 As Stout checks his bioreactor, he’s pleased with the continued reduction in nitrates. 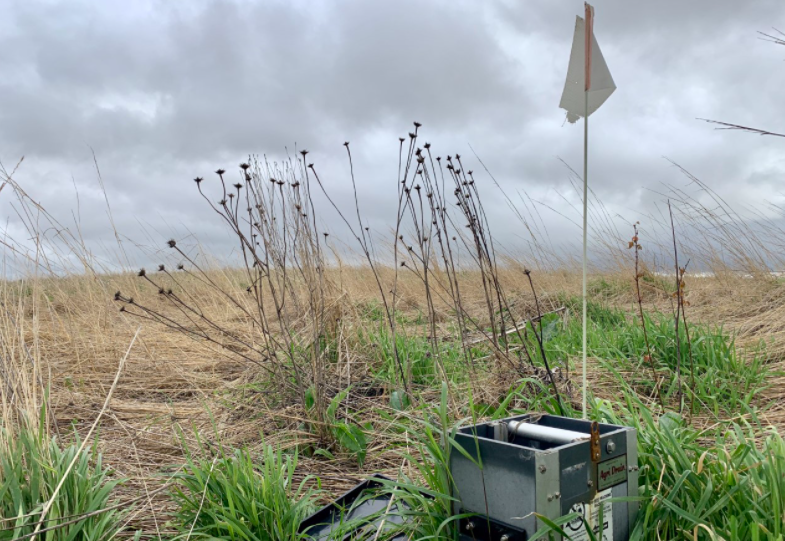 Rural Infrastructure Grants Easier To Tap Into, Thanks To New Toolkit

Why Do Hog Farms Fare Well During Hurricanes?
4

Can You Really Trap Feral Pigs with Your Cell Phone?