John Phipps: Major Misperceptions Between Heirs On and Off the Farm

John Phipps
August 6, 2020 08:17 AM
USFR 080120 - Customer Support
Last week John dove into a major misconception about estate planning. This week, he shares some misperceptions between heirs on and off the farm. ( Len Villano )

Last week I shared a letter about idea of “sweat equity”. Today I’ll share some misperceptions between heirs on and off the farm. I am not saying they are right or wrong.

Now let’s look the other way – what non-farm heirs might think.

All of these views have valid aspects, but farming heirs have much more at risk in resolving these differences. Experience has taught me to take non-farmer complaints very seriously, and to consider their point of view all the time you farm, not just at transition.

Next week, how to be fair and still have farm continuity. Spoiler alert: it’s really hard.

John Phipps is one of many speakers for Farm Journal Field Days this year. Polly Dobbs will also address estate planning from a legal perspective during the virtual event. For a program agenda or more information about Farm Journal Field Days and the #FarmON Virtual Benefit Concert, which are both FREE, go to www.FarmJournalFieldDays.com. The virtual event can be viewed on-demand. 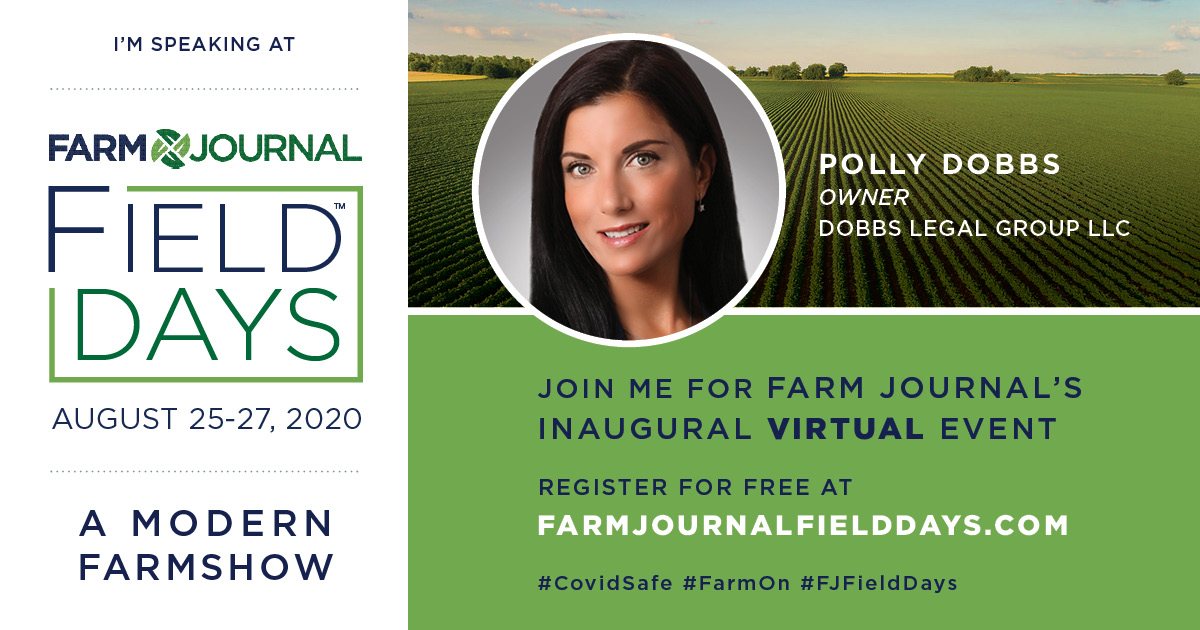 4 Options for a Farm Operation Without a Successor

Financial Planner: Estate Planning Is A Process, Not An Event

7 Ways to Protect Your Money