A room filled with 335 food and agriculture stakeholders from around the country gathered in Kansas City, Mo., Wednesday for the Animal Agriculture Alliance’s 2019 Stakeholders Summit. The event kicked off with a consumer focus group led by Anne-Marie Roerink of 210 Analytics.

Six consumers shared their meat purchasing habits, including how much price, taste, appearance, animal welfare, antibiotics and labeling claims matter. The consumers agreed taste, price and appearance are important when they stand at the meat case, but they had differing opinions when it came to animal welfare and antibiotic use. Some said animal welfare is a main driver of their purchasing decisions, while others agreed it was important, but wasn’t top-of-mind.

“I do want to be a conscious meat consumer,” said Lynn, a 50-year-old marketing professional who lives with her two cats (who are not meat eaters). “I do care about how the animal was raised and care about what was put in that animal that I am going to end up eating.”

On the other hand, semi-retired, Midwest-raised Thomas, 63, says he doesn’t think about animal welfare when he purchases meat. He believes farmers do their best to care for animals. 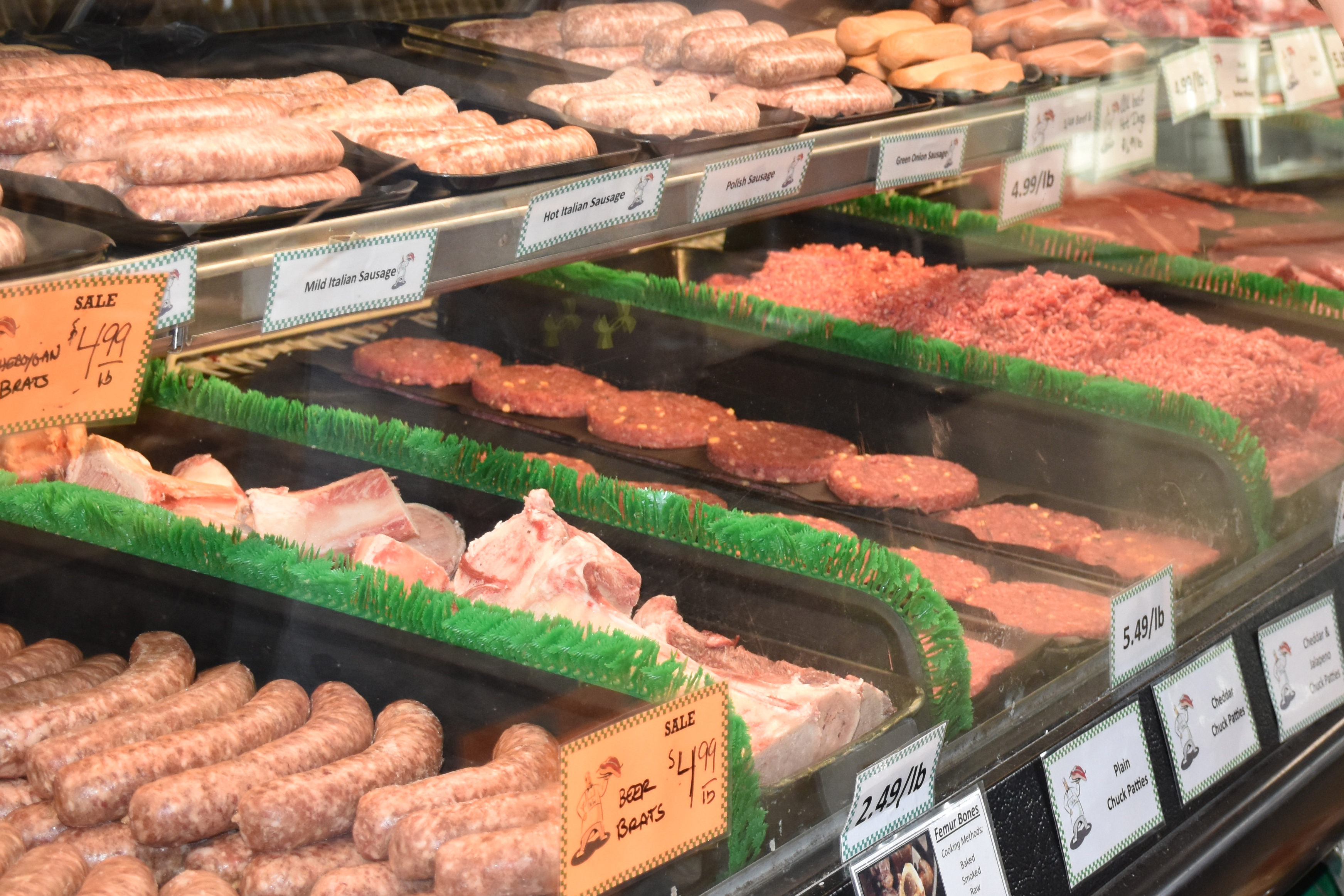 Several panelists mentioned they rely on the retailers to source humanely raised meat and poultry products. Zach, a father of two, says he receives very mixed messages when it comes to food production and admits it's hard to know what to believe.

“I appreciate the transparency of retailers like Sprouts when it comes to food,” he says. He believes it’s important to share the story of where food comes from and believes he still has much to learn.

When asked if antibiotic use labels have an impact on purchasing decisions, some panelists said they realize what goes into the animal eventually impacts their health, so they prefer not to have antibiotics. But they are eager to learn more about why antibiotics may be used and the different types that are used in livestock production.

“I feel like I’m not very informed on the use of antibiotics in meat,” said Victoria, a middle-aged mother of two. “Because I don’t have that information, I would want to know more specifics – how much antibiotics, why do they give antibiotics, how does it affect the animal? Then I can make a better, more informed decision.”

A key theme from the panel discussion was trust in labels, with most of them feeling wary of label enforcement and the meanings behind different labels. Victoria admits she struggles to trust labels and just because it says organic, she doesn’t necessarily believe that claim is true. Ultimately she’s not sure if label claims, if they are true, are really a benefit to her and her family.

“I look at brands and labels,” Lynn said. “When labeling/branding feels smaller, I assume that’s better.”

5 Tips for a Spooky, Safe Halloween

Keep Your Chin Up Despite 2020

Auction Outreach Beyond the Block
5